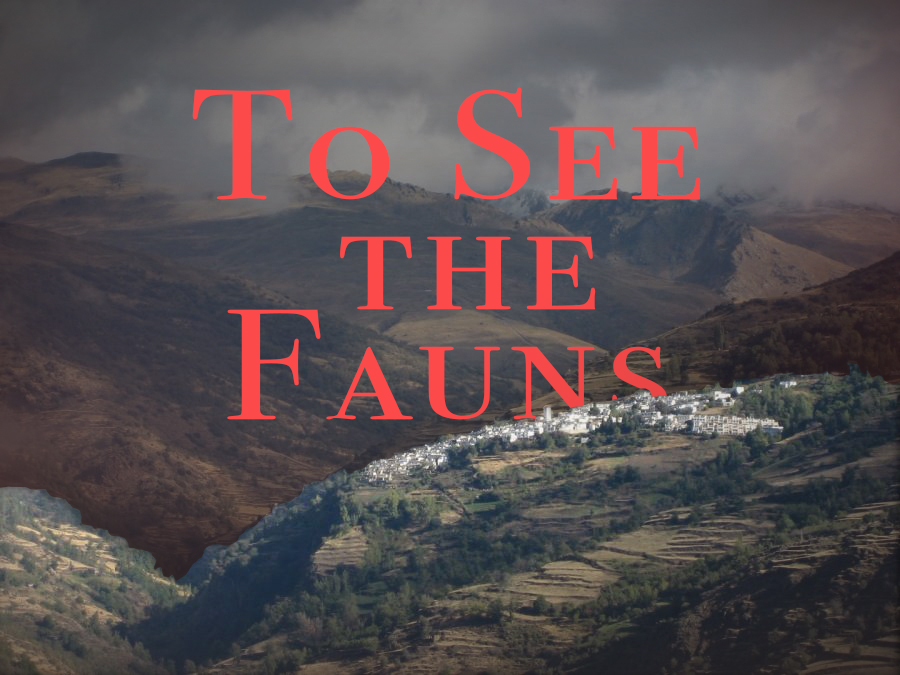 1931, southern Spain. Lord Adam Galloway must return to England at once. Normally, as long as he keeps funding his Society wife’s lavish lifestyle, she’s happy to overlook his constant absences and ignore his “flaw”. But sixteen uninterrupted months abroad are too much, even for her—“People are talking, Adam,” she complains in her latest telegram.

Adam can’t stand his life back in London. Besides, though his ethnographical hobby of finding rational explanations for folk myths started as a mere pretext to get away, it has now become a true obsessive passion. But his wife is right; it’s about time he makes the obligatory visit home.

However, on the eve of his return, he meets a nerve-racked man at a tavern in Granada. While trying to drown his shaking in wine, the man tells Adam about the Village of the Mad, a sierra enclave whose inhabitants keep the Devil inside a wooden hut. “I always thought…I just wanted to…to see for myself and laugh…But it was true! It is true, my good sir. Oh Lord, it is!”

The prospect is too tempting for Adam; he immediately orders Manuel, his right-hand man, to arrange a quick expedition to the village. Just one more week in Spain can’t hurt anyone…

As their donkey party ascends the cragged sierra, Manuel rejoices that his scheme has worked; the man in the tavern was an actor he had paid. The village truly exists, however, and its inhabitants indeed claim that they have Satan locked in a hut.

Why has Manuel tricked Adam into this journey? And what lies behind the demented claim of the sierra-dwellers? As Adam tries to discover the villagers’ secret, he will be confronted with the darkest side of those he considered his friends as well as with the darkest facet of his own soul.